On November 19th, Columbia University Trustee and great-granddaughter of Madam C. J. Walker A'Lelia Bundles, introduced Columbia Community Scholar Eric K. Washington at the School of Professional Studies Community Scholars lecture series (video below) before he spoke about his new book, “Boss of the Grips: The Life of James H. Williams and the Red Caps of Grand Central Terminal. “[Washington] connects the dots with a deep and nuanced understanding of the people, politics, and the times,” she said.

Washington was inspired to take a deeper look into Williams’ life after the Municipal Art Society asked him to conduct walking tours of Grand Central Terminal in celebration of its centennial in 2013. As a writer, Washington also intended to publish an article that would highlight the Terminal’s once most distinct workforce, as opposed to just highlighting the infrastructure. The corps of baggage porters, known as “Red Caps,” was comprised entirely of African-American men. Their conspicuous workforce constituted the lowest stratum of the Terminal departments, yet was essential to the station’s function. Upon further research, Washington soon learned of their supervisor, “Chief” James H. Williams and became interested in this high ranking African American, described as a “race man,” at Grand Central Terminal.

A year later, Washington submitted a proposal to advance his independent research, aimed to reclaim forgotten history and heritage with the support of the Columbia Community Scholars program. Washington was selected to join the second cohort (2014-2017). The Community Scholars program is jointly administered by the Office of Government and Community Affairs, the Office of the Provost, and the School of Professional Studies. Each year, independent scholars from Upper Manhattan apply for the program, which allows those who are selected to access the University libraries, audit courses, and participate in the intellectual life of the University for three years as they work on completing a project or gaining a skill.

During his tenure as a Scholar, Washington unearthed hard-to-find photographs and information about Williams in Columbia University’s Rare Books and Manuscripts Library and other outlets. “Washington is a great example of what a scholar, from the community can bring to Columbia. Some scholars come to develop skills but in this case, Washington gained access to a variety of resources to complete his project. His work is an asset to Harlem and Columbia community,” said Karen Jewett, vice president for Government and Community Affairs and director of the Columbia Community Scholars program. Flores Forbes, the incumbent director of the Columbia Community Scholars and  associate vice president for Government and Community Affairs added “the publication of his book is a testament of what a scholar can be and accomplish, his book is a wonderful contribution to the community and to James Williams’ legacy.”

As an avid researcher and historian, Washington knows all too well that "History is told by those who get to write it down." He shares that "People are often looking for the truth and to find it, sometimes you have to do special hunting. James Williams’ story explodes into many stories; it’s a Harlem story, an American story and African-American story. I hope the readers will enjoy and feel enlightened by the way Williams successfully navigated the segregated world, achieved financial success, and social influence in a way that pivoted the lives of hundreds of Harlem-based black men. Educated Black men in college, who were barred by race from other jobs, leveraged the humbling position as a red cap and went on to become doctors, lawyers, educators, and world athletes to name a few. Williams hired Adam Clayton Powell Jr. and Paul Robeson. His assistant chief red cap, Samuel “Jesse” Battle, became the city’s first black police officer in 1911, and his own son Wesley Williams, who became Manhattan’s first black fireman in 1919, later became the city’s first black fire battalion chief in 1938. I hope with this biography, Williams will get his due; when we think of Grand Central Terminal, Williams’ name should emerge right along with Cornelius Vanderbilt and Jackie Onassis. I hope the readers will be inspired to finally meet James H. Williams."

Learn more about historian Eric K. Washington on his website and visit your local bookseller to purchase his debut biography, Boss of the Grips: The Life of James H. Williams. 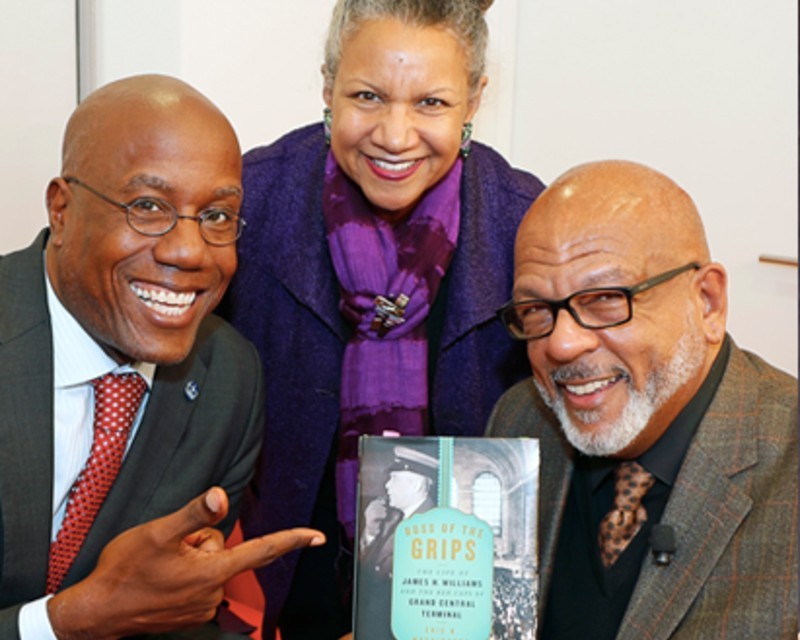 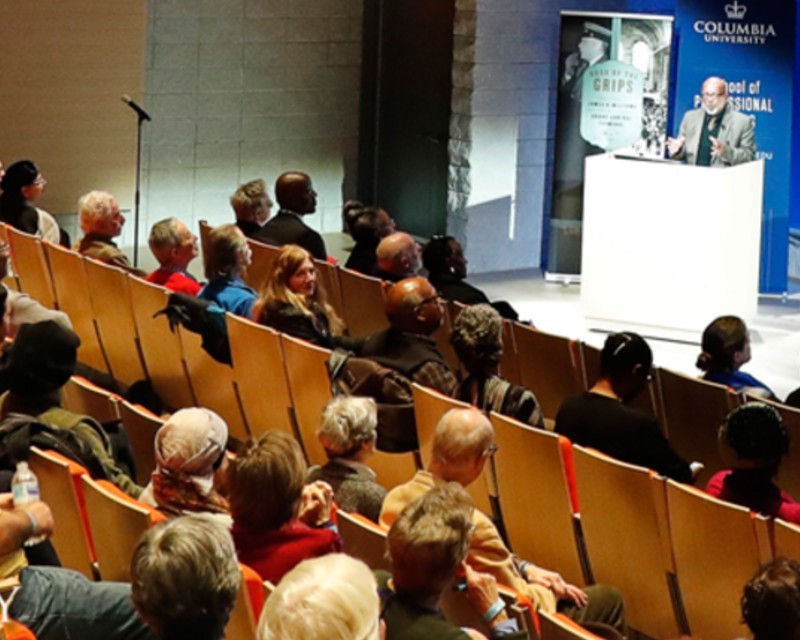 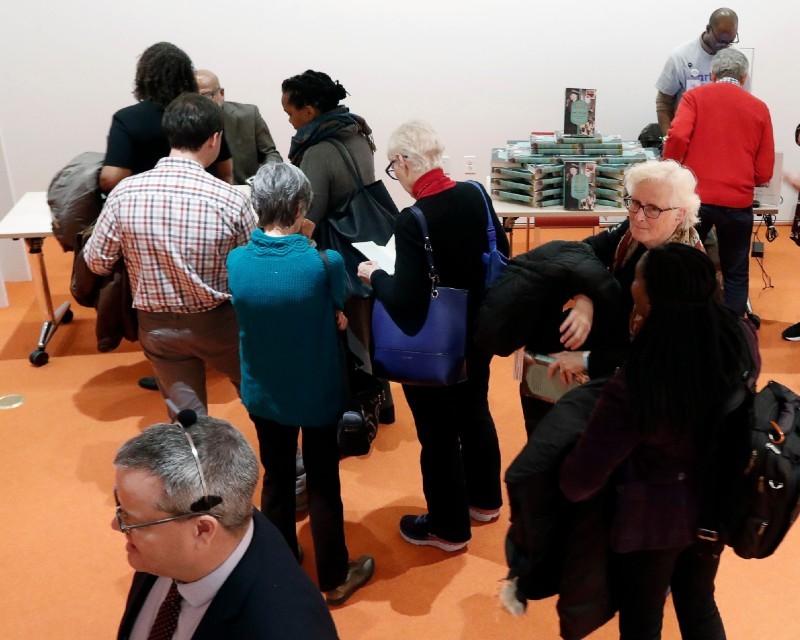 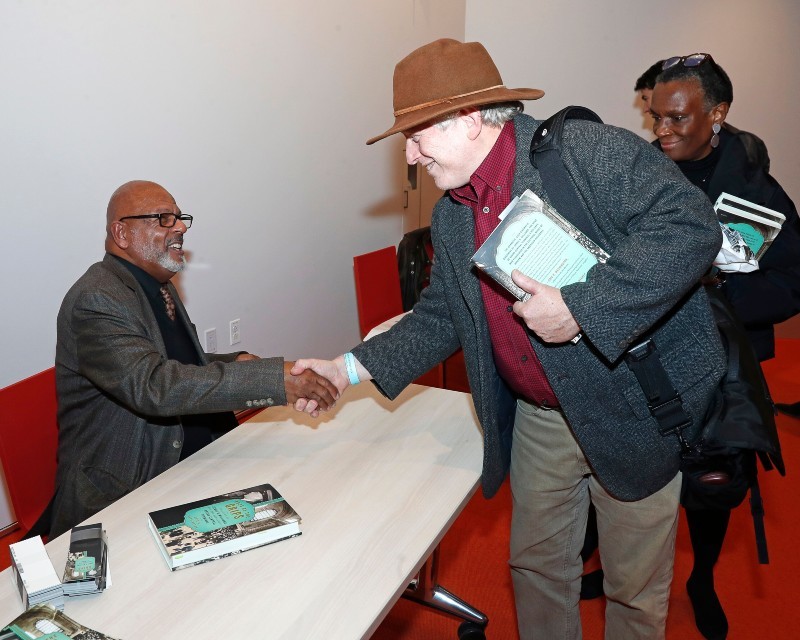