Madam C.J. Walker is known as one of the first African American self-made millionaires, and was the wealthiest African American woman of her era. She created and sold a line of hair care products aimed at Black women. In addition to being an entrepreneur, she was a philanthropist and activist during the Harlem Renaissance, as was her daughter A’Lelia. Madam C.J. Walker’s philanthropic work extended from educational scholarships and donations to homes for the elderly, to the National Association for the Advancement of Colored People (NAACP) and the National Conference on Lynching, as well as many other organizations dedicated to improving the lives of Black Americans.

A’Lelia Bundles spoke to Essence Magazine about her great-great-grandmother’s contributions and legacy, saying that “As she became successful, she turned around and helped empower other women to become economically independent, but also impressed upon them that their first duty was to humanity.” 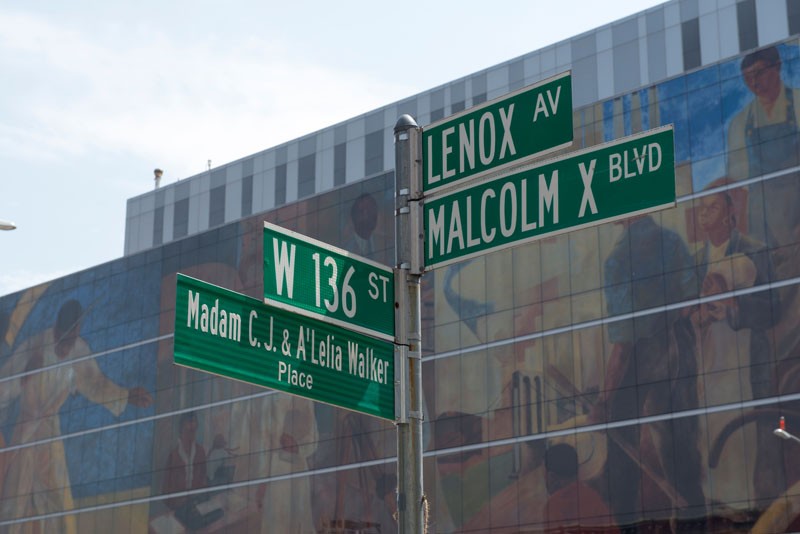 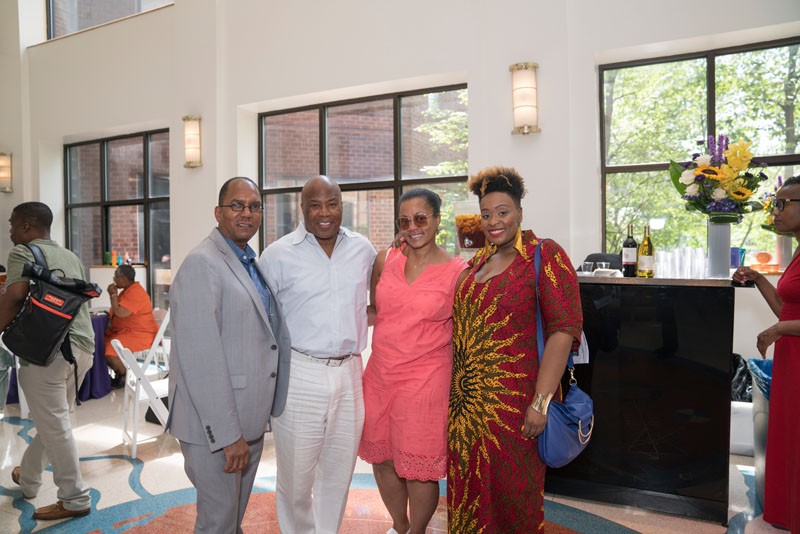 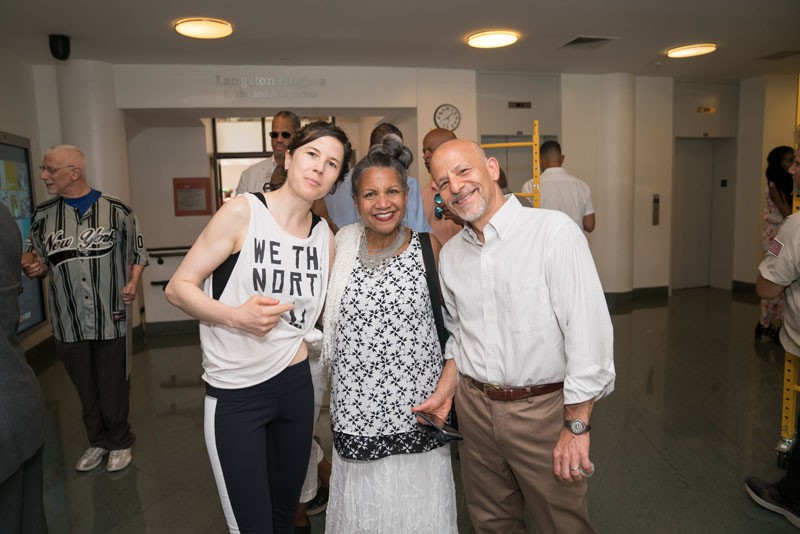 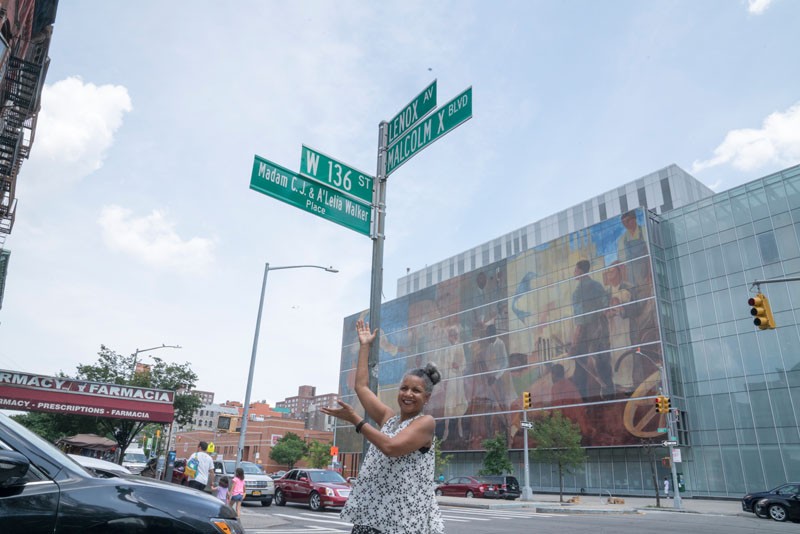 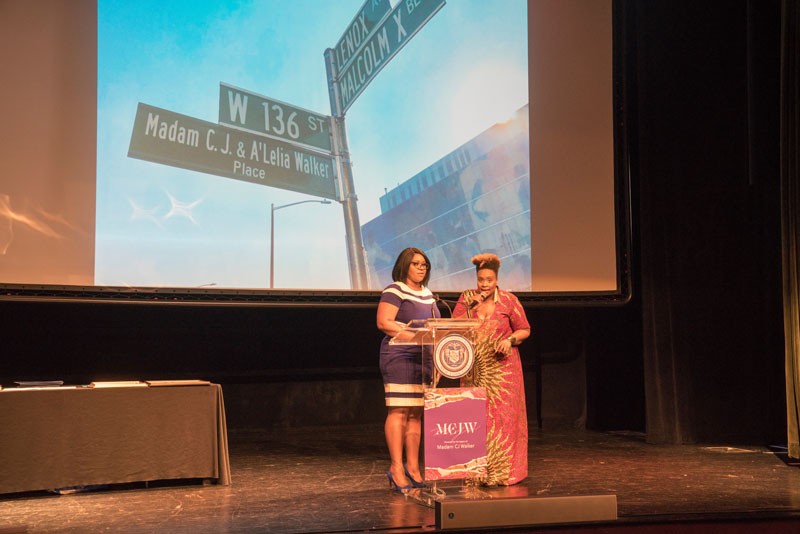 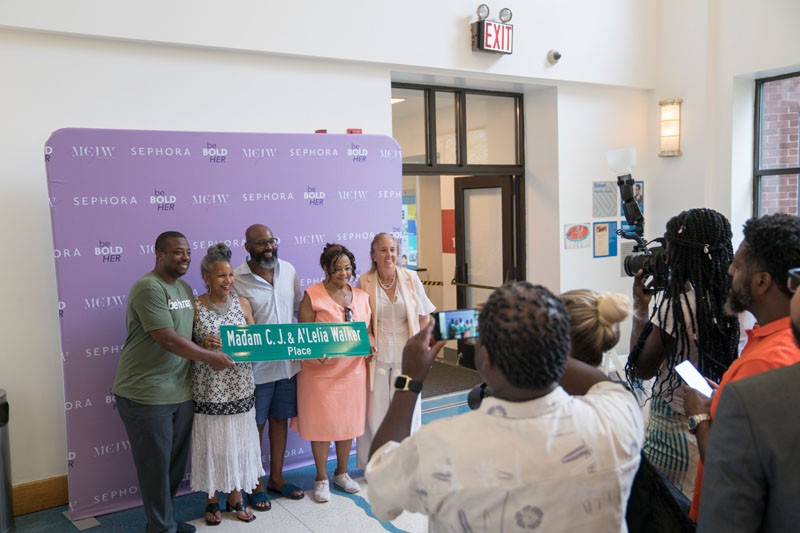 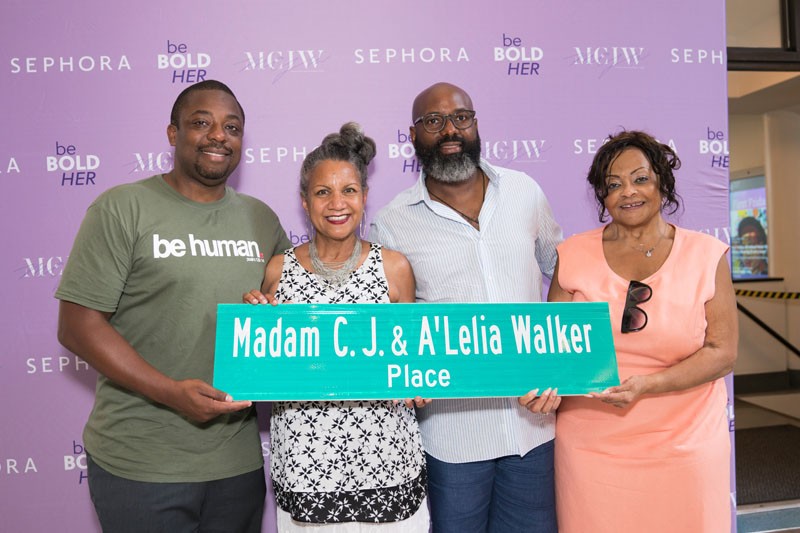 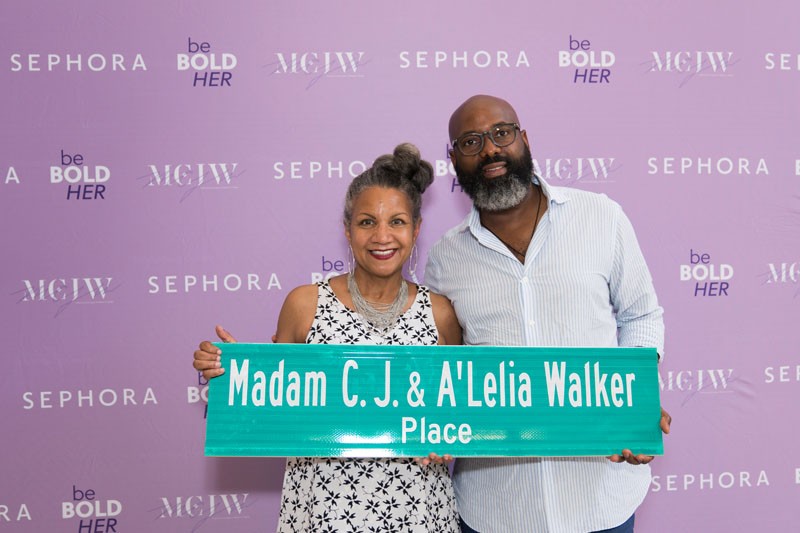 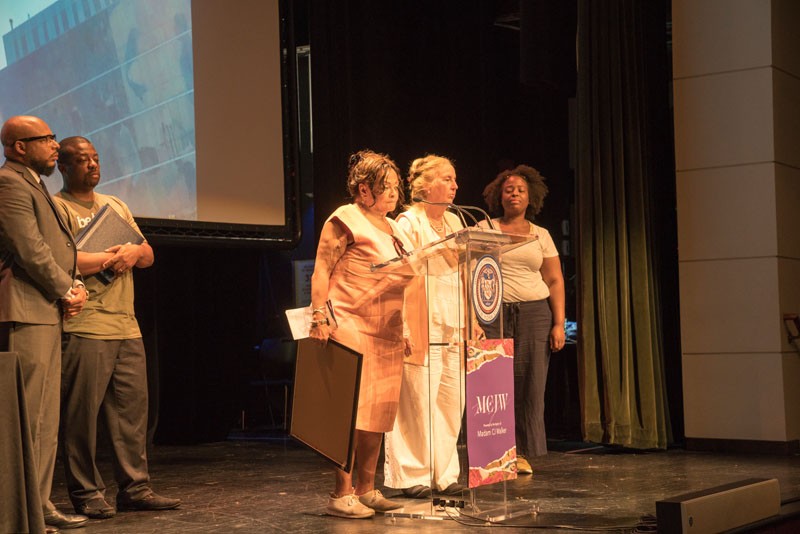 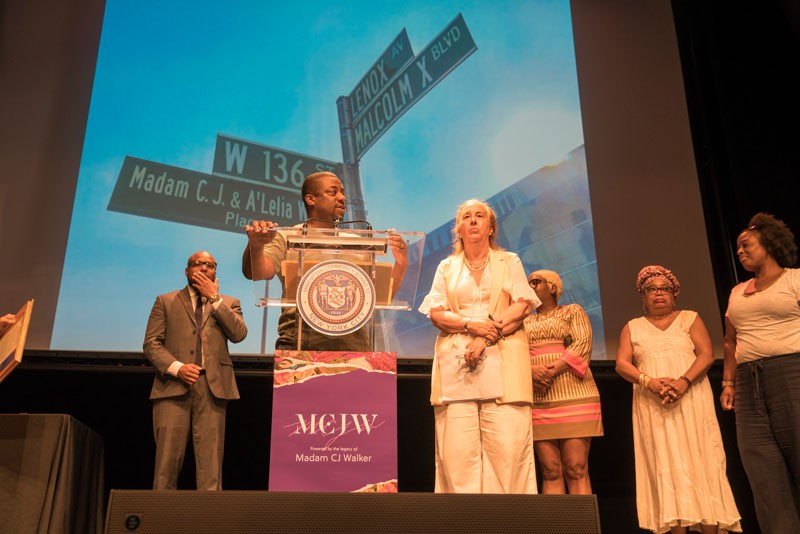 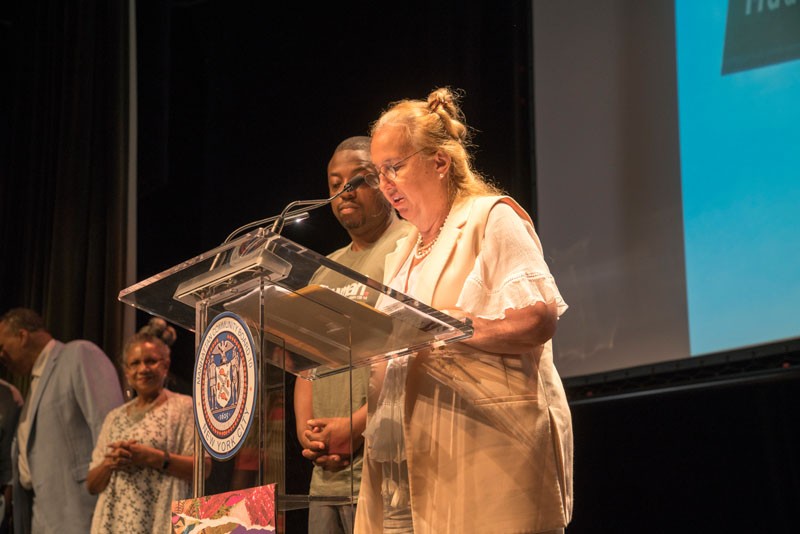 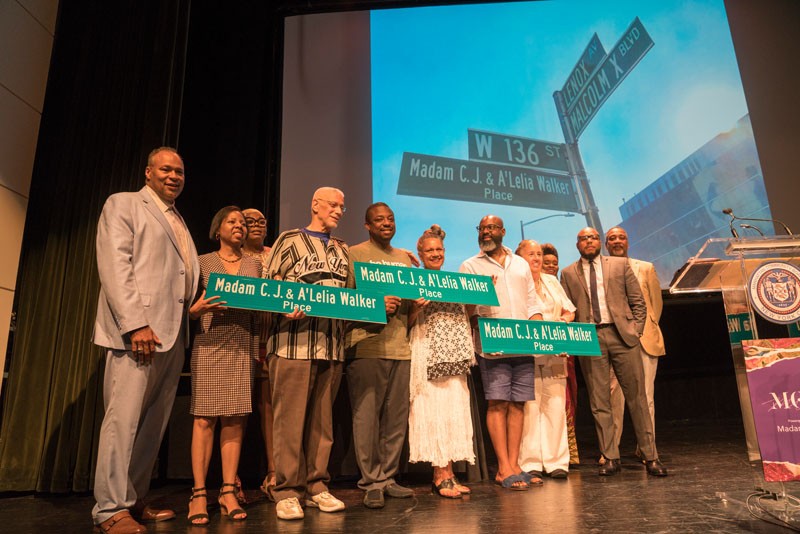 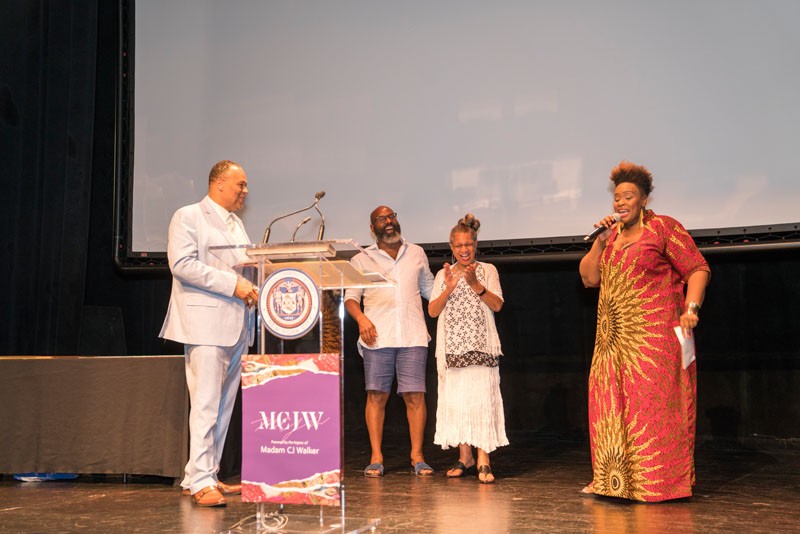 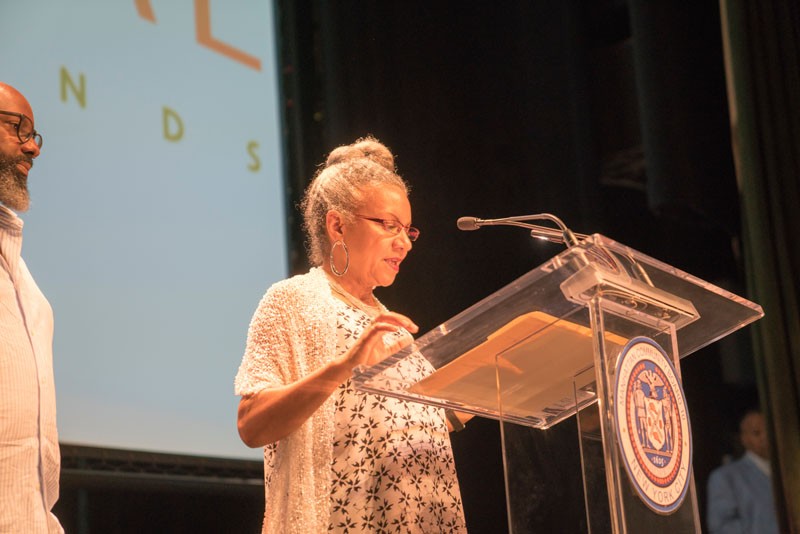 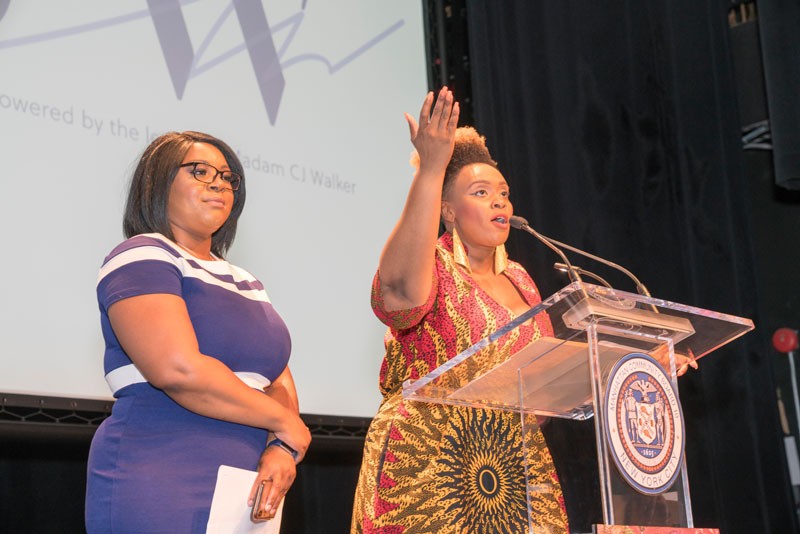 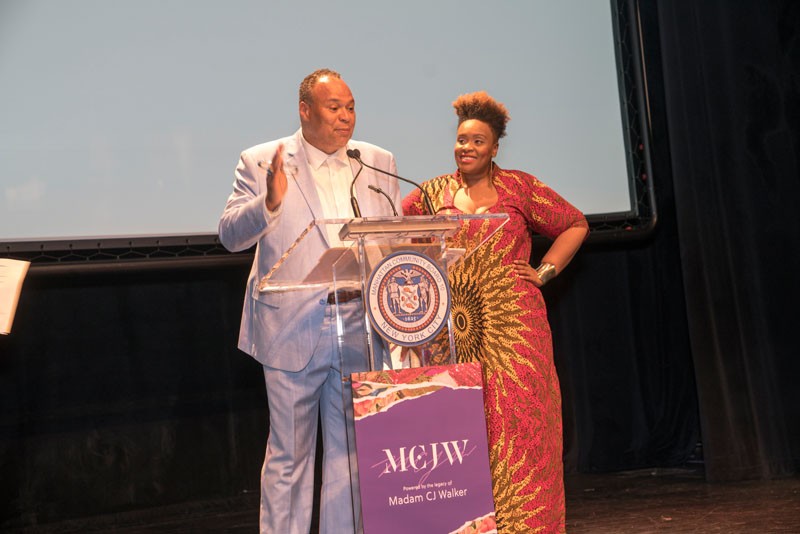 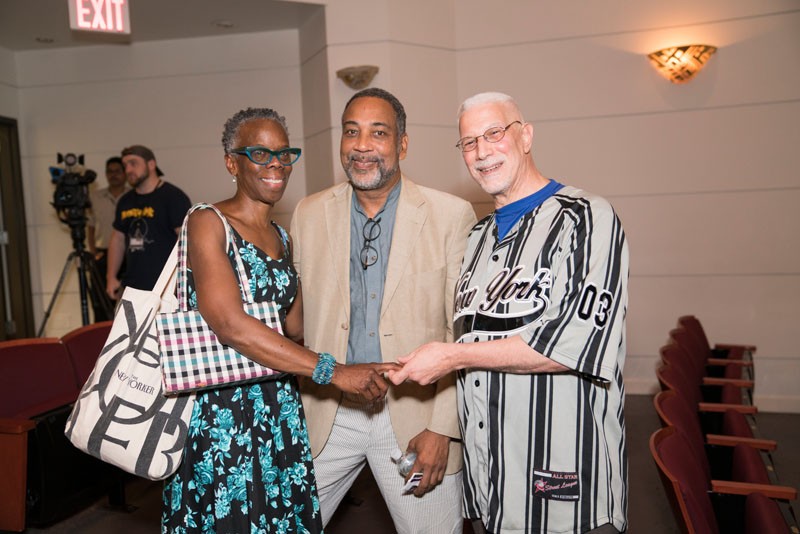 Explore the 'Disappearing Queer Spaces' of the Harlem Renaissance